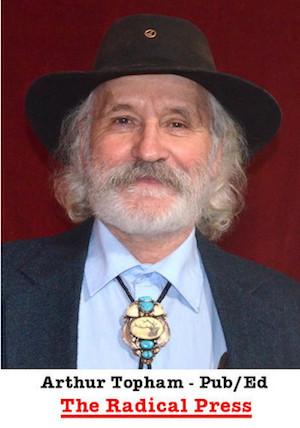 The following email below, received today from Alfred Schaefer in Germany, confirms the fact that his sister Monika Schaefer was arrested and handcuffed by the German thought police yesterday, January 3rd, 2018 and imprisoned in a place called Fürstenfeldbruck in Bavaria.

How this will play out for Germany given the fact that Monika is not a German citizen and there are no “Holocaust Denial” laws here in Canada is anyone’s guess at this point.

What is clear though is that Monika needs our support and one way we can help is to begin writing letters to Germany’s ambassador to Canada in Ottawa and also to various Canadian government ministries that deal with matters such as these. One thing that we can count on is Canada’s Jew-controlled msm will do their utmost to vilify both Monika and Alfred and place as much pressure on the politicians in Ottawa to stop them from assisting in her release from a foreign German dungeon.*

My apologies for not having time to list all the appropriate places where one can send a letter of support. I will try to have these before my next update on Monika’s situation.*

PLEASE TRY TO SHARE THIS INFORMATION WITH AS MANY OTHERS AS POSSIBLE.*

Sorry Mom, I was wrong about the Holocaust